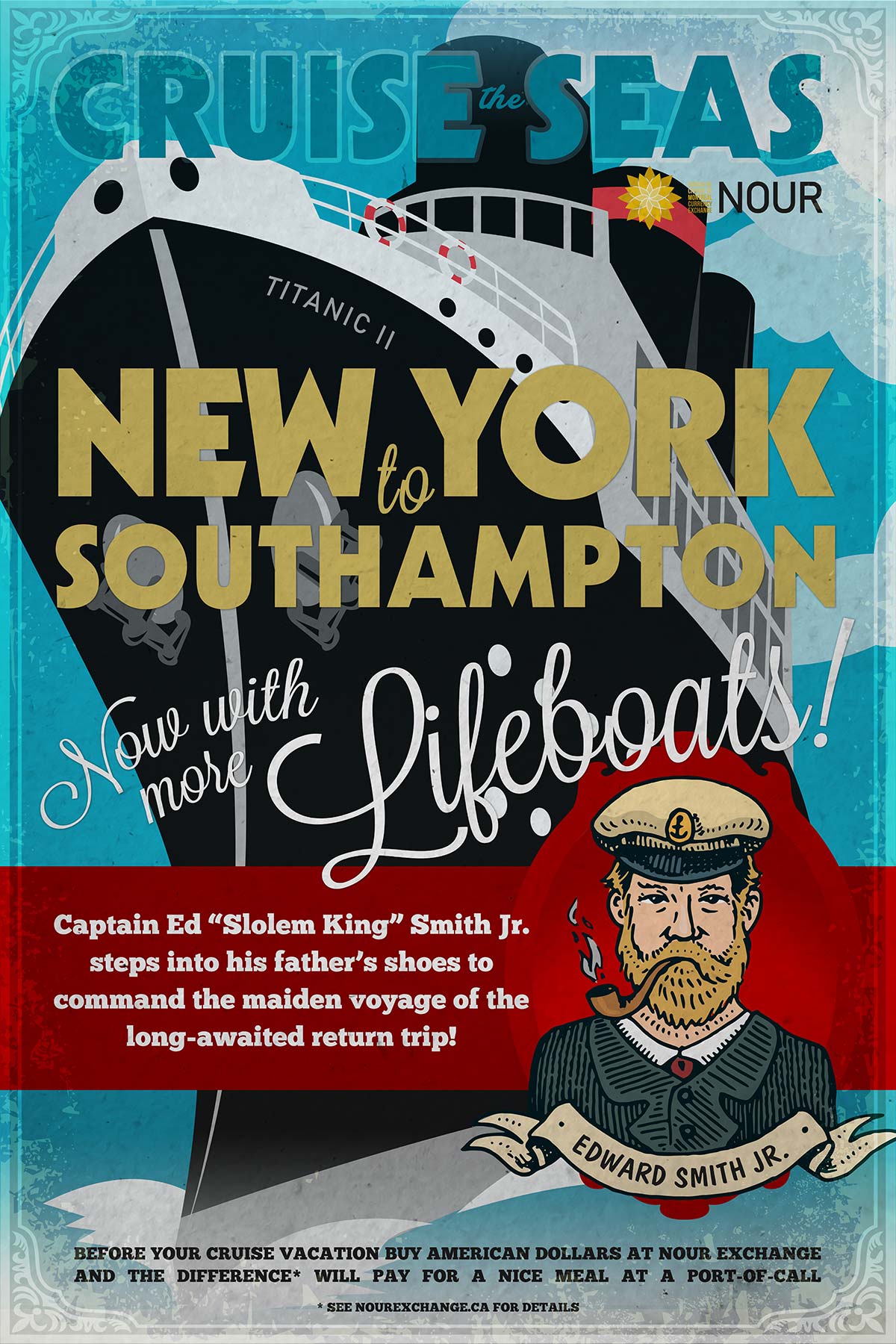 We decided to do a little math to see how making 3% more on currency exchange can benefit a traveler on a cruise. One might think that if you pay for the cruise online with your credit card, and you also give that card number to the cruise company so that they can seamlessly document all of your extra ship fees, even the tipping, so like an all-inclusive, why would one need to take cash?

The reasons are numerous. Other than the horrible exchange and fees for using a credit card, and the ship’s ATM fees for cash withdrawal which can be up to $6, and the traveler targeted credit card theft (POS, double-charges, etc), and just the first rule of travel preparedness which is to always have a backup plan (cash), it really doesn’t take a lot of incentive to take cash on a cruise, you are there to visit after all. So when it comes to planning expenses, forget the boat, it’s where you stop.

A popular springtime package is the Celebrity ten-day Greek Isles tour, which stops eight times in three countries; Italy, Greece and Croatia. With so many hours to spend exploring, you are going to find yourself dealing in many cash-only or cash-preferred situations. Taxis, tipping, food, souvenirs, water, markets, small shops, dealing with locals, and many more. We figure that a couple who embraces each stop will have a meal, do some light shopping, and take a cab to some place that they just can’t miss while there. Throw in a souvenir or two from each location and we’re looking at around $150 at each port, or $1,200 for the eight stops. And if you’re lucky, your flight schedule only adds one day before and one day after the cruise itself, so assuming you booked the hotels that book-end your trip on your credit card, you still have to eat, and to not explore the start / end city would be a crime, you know you will. All in, a ten day cruise for two with eight stops and two hotel stays should expect to spend about $1,500 on the fun details, the things that highlight the adventure. The extra 3% ($45) you make with Nour Exchange is enough to pay for a nice meal at one of any of these eight locations.

Once the poster was completed, we discovered that there actually is a Titanic II, built under the commission of an Australian billionaire Clive Palmer, who is building an exact replica of the ship, down to the smallest detail, including offering guests period clothing to wear during the cruise to accentuate the atmosphere. At a cost of about $500 million, Palmer’s company Blue Star Line wants to complete the project by the 100th anniversary of the launch of the original Titanic.

It is fun to note that on their website, the company took the opportunity to state the following; “While every bit as luxurious as her namesake, Titanic II will have every modern amenity along with 21st century technology and the latest navigation and safety systems.”